There is a part of me that despairs. The prime minister gets to appoint people to the House of Lords our non-democratic upper chamber. Ok, so that’s wrong. An unelected undemocratic chamber that holds power, albeit not a huge amount, over the country. The US invades countries for less.

But the process has been there for quite some time so in the failure of Parliament to sort its lack of democracy out, any half decent prime minister would make good, sensible, non-partisan appointments.

Boris Johnson could have chosen Chris Witty, the Chief Medical Officer, who has played a high profile during this current covid crisis. Ok, it’s not going well but that is certainly not Prof Witty’s fault, it is the fault of Johnson and his master, Cummings. That would be ok, i.e. a meritocratic appointment.

But to appoint one’s brother, lead brexit campaigners, party donors and other Tories is simple cronyism. It is the way of failed states. It is undemocratic beyond all measure. It is a croniocracy. 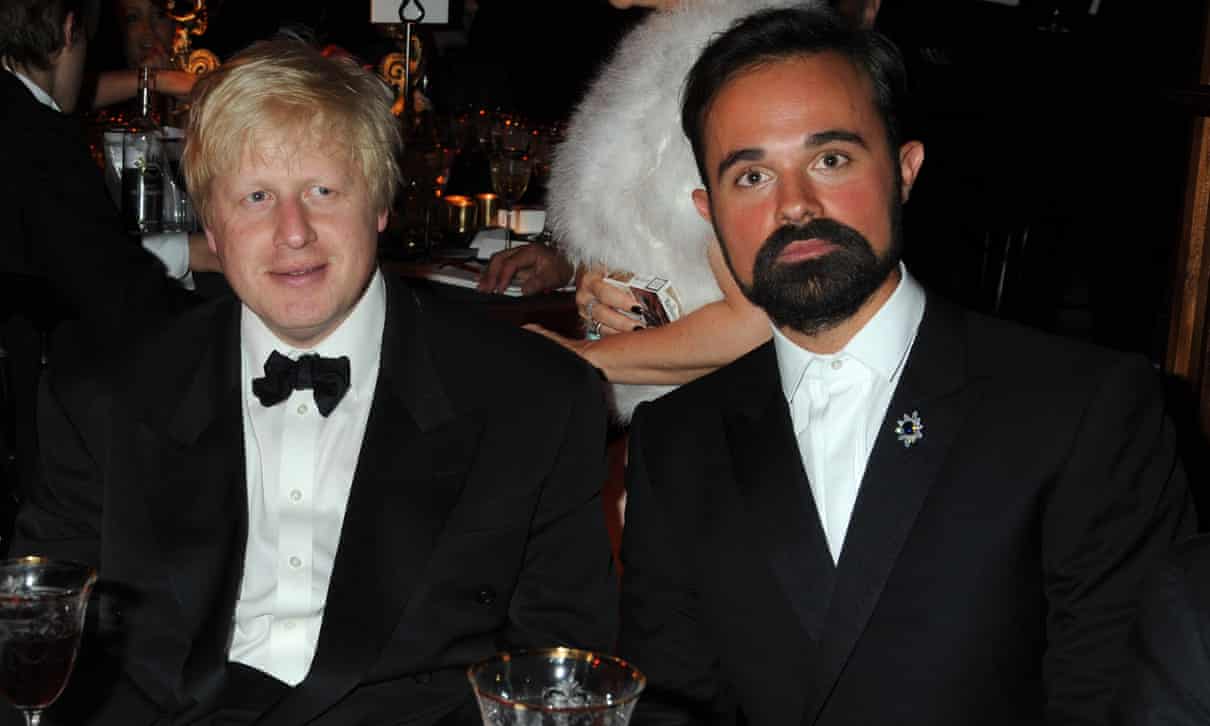